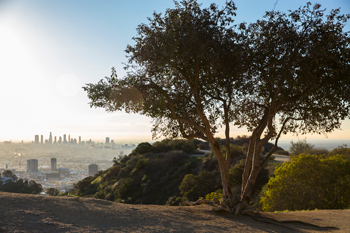 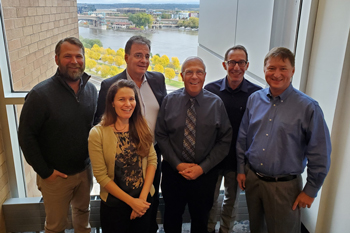 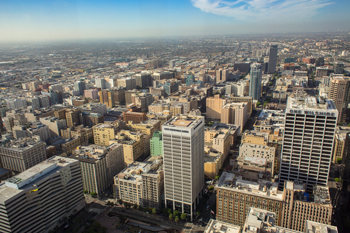 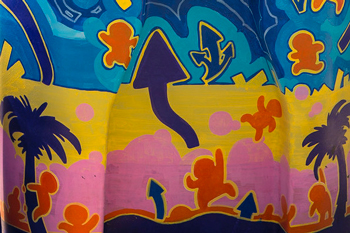 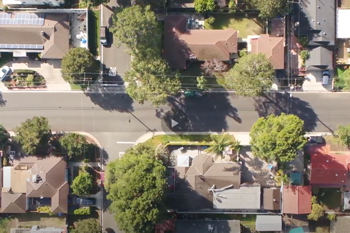 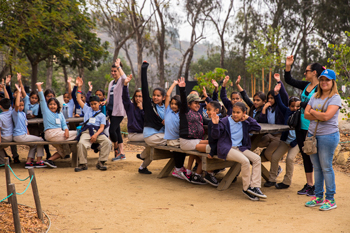 Extreme heat causes more deaths in the United States than all other weather-related causes combined. In a warming climate, health impacts are on the rise, especially in cities, which are warming at a faster rate than non-urban areas. Reducing urban heat exposure is an equity issue, as low-income communities and communities of color are more likely to live in neighborhoods with older buildings, low tree cover, more heat-retaining surfaces, and limited access to coping strategies such as air conditioning. In Los Angeles, the three groups expected to see the largest increases in mortality as L.A.’s climate heats up are the elderly, black Americans, and Hispanics.

The Los Angeles Urban Cooling Collaborative (LAUCC) is a multi-disciplinary, national partnership of researchers and expert practitioners working with communities, nonprofit organizations, academia, and government toward the goal of understanding and implementing urban cooling strategies.

LAUCC completed a modeling study of current and projected heat in Los Angeles County to:

We found that roughly one in four lives currently lost during heat waves could be saved, largely in low-income communities and communities of color. We also found that climate change-induced warming could be delayed approximately 25 to 60 years under business-as-usual and moderate mitigation scenarios, respectively. 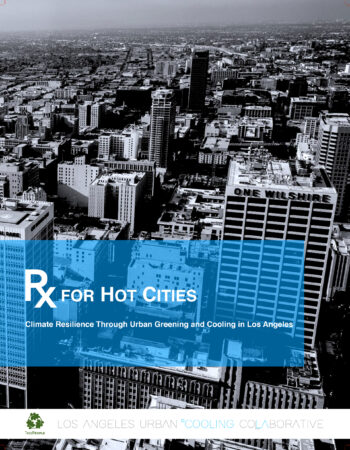 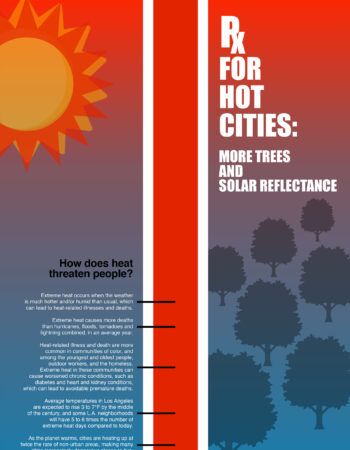 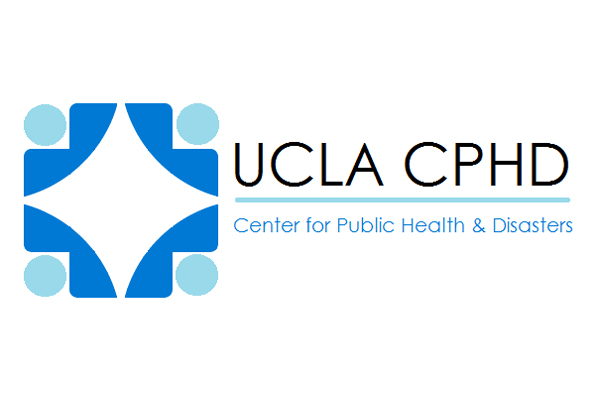 Stay up to date with TreePeople’s monthly newsletter. Find out about upcoming events, announcements, jobs, and other opportunities to get involved!

By submitting, you are agreeing to receive TreePeople related news and occasional communications, and agreeing to our Privacy Policy.