On April 15, 2019, we revisited our sites in San Francisquito Canyon.

Boeing and TreePeople bring communities together to break the inferno cycle and restore healthy, native forests

California is experiencing the deadly impacts of climate change. A year-round fire season with ever-more-intense wildfires—and the scars they leave behind—make it clear that the “new normal” is perilous.

TreePeople’s mission is based on the belief that “trees need people and people need trees.”

Unfortunately, the trees are at risk. Forests throughout the world are in peril due to wildfires, droughts, disease and extreme heat. Wildfires have devastated communities and destroyed 10 million acres of forests in the U.S. in 2017 alone.

Thanks to a $1 million legacy gift from The Boeing Company, TreePeople is partnering to launch Forest Aid, an ambitious campaign to heal our forests:

On September 7, 2018, we launched the Forest Aid Initiative to restore forests in and around Los Angeles in partnership with Boeing!

“Trees need people and people need trees,” chanted 50 elementary students, making branch shapes with their arms. The students, on field trips to Coldwater Canyon Park, had stopped by to cheer at the Forest Aid kick-off celebration on Friday, September 7.

The ceremony featured the campaign’s first tree planting, next to a popular hiking trail in Coldwater Canyon Park. TreePeople founder and president Andy Lipkis christened the baby “Spec” in honor of Spectrolab, a tech company who helped in the launch. Spectrolab President Tony Mueller spoke about evacuating their business – and 18 employees’ homes – during December’s Creek Fire, which came within a few hundred feet of their facility.

“We are committed to this community. We have been here 62 years, and we’re here for the long haul. And we’re proud to partner with TreePeople for this important campaign,” said Mueller.

Everyone took turns with the shovel and buckets, then joined hands around a happy Spec, the first plant of the campaign. With that, Forest Aid is underway!

2018 was the deadliest and most destructive year in California wildfire history with the Woolsey Fire in SoCal and the Camp Fire in the north. Unfortunately, we know that there will be an increase in risk due to climate-driven wildfires in the coming decades.

It’s a cruel truth that the areas burning right now are likely to be among the most dangerous again. Immediately after these extra intense fires burn everything down to the soil, they’re unstable and dangerous, as we saw with the deadly mudslides near Santa Barbara, California. And in a few years they will be among the most fire-prone, as invasive species grow in the fires’ wake and then become dry tinder and flash fuels.

To break this cycle, we need to turn our attention to fighting the next forest fires before they start, by restoring healthier and more resilient forests, less prone to burn dangerously out of control. The urgency is particularly great in the urban-wildland interface area.

We need to act fast to restore forests in the right manner, so people can better protect themselves and the environment from the out-of-control inferno cycle. A properly-managed forest has a higher likelihood of avoiding decimation when fires do come. Soil remains healthy, native trees survive, and the ecosystem achieves balance.

How do we get there? That’s where Forest Aid – and you – come in…

See how TreePeople’s nature-based solutions help to mitigate the spread of wildfires. 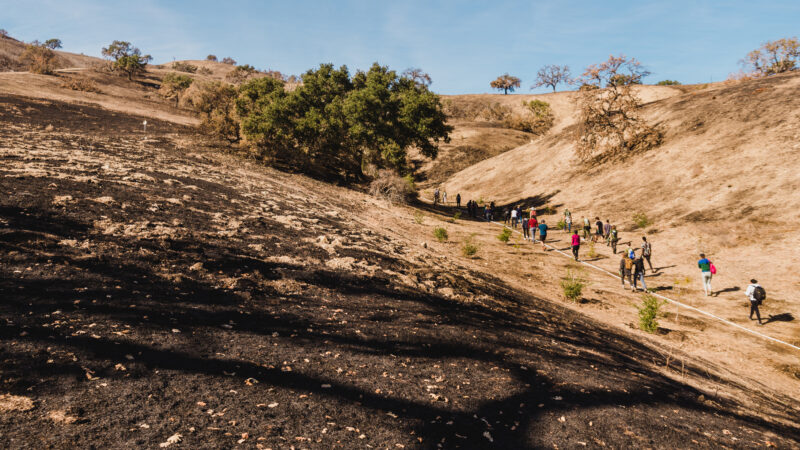 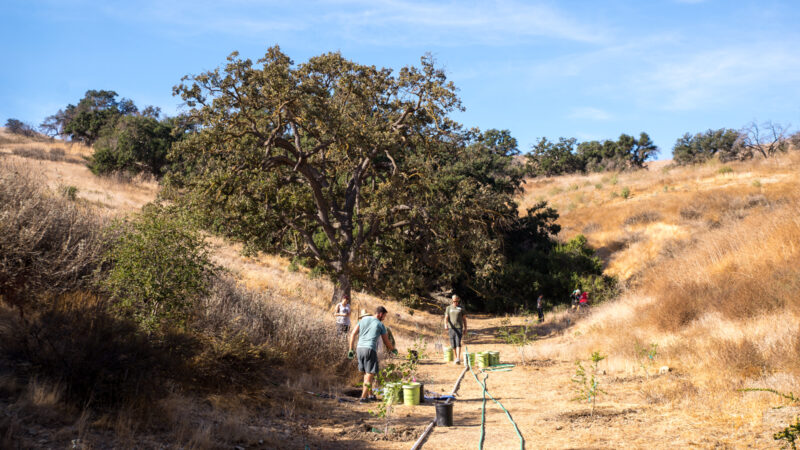 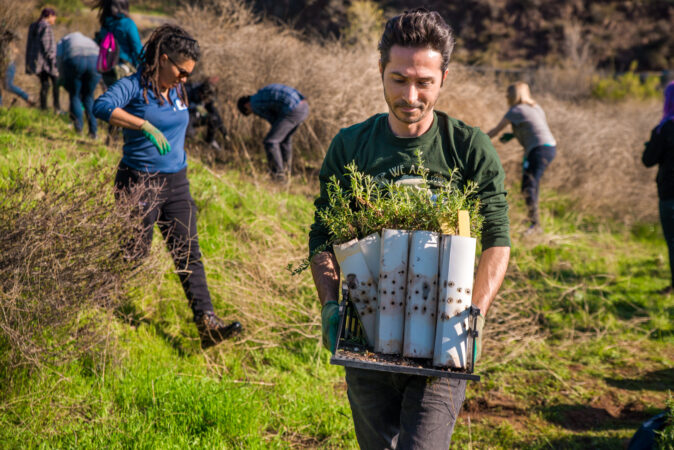 Our forestry events are fun, and we’re scheduling more all the time. As volunteers will tell you, the experience is transforming for people as well as the environment. 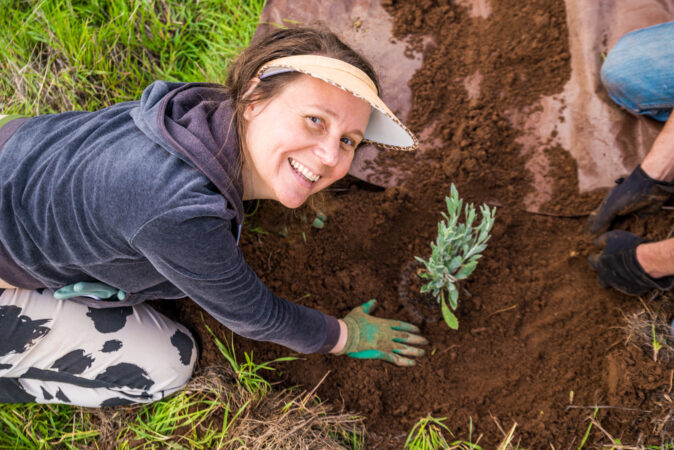 We’ll set up an event that works for your church, workplace or community group, so you can maximize your impact. 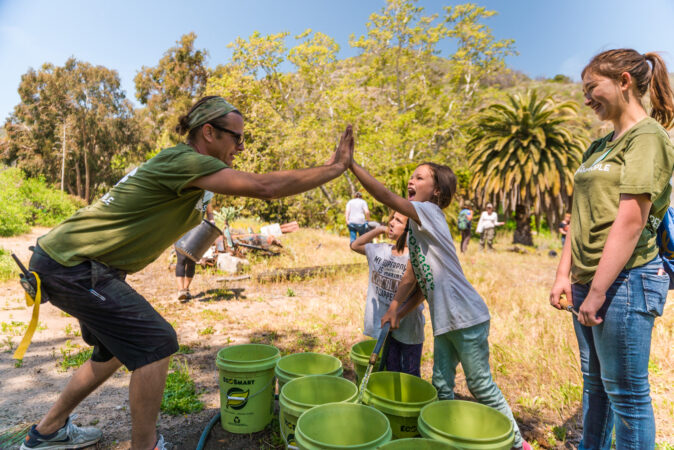 Donate What You Can

Fight for Forests! Your donation goes towards our mountain restoration work with Forest Aid.

Forest Aid: How We Heal Forests 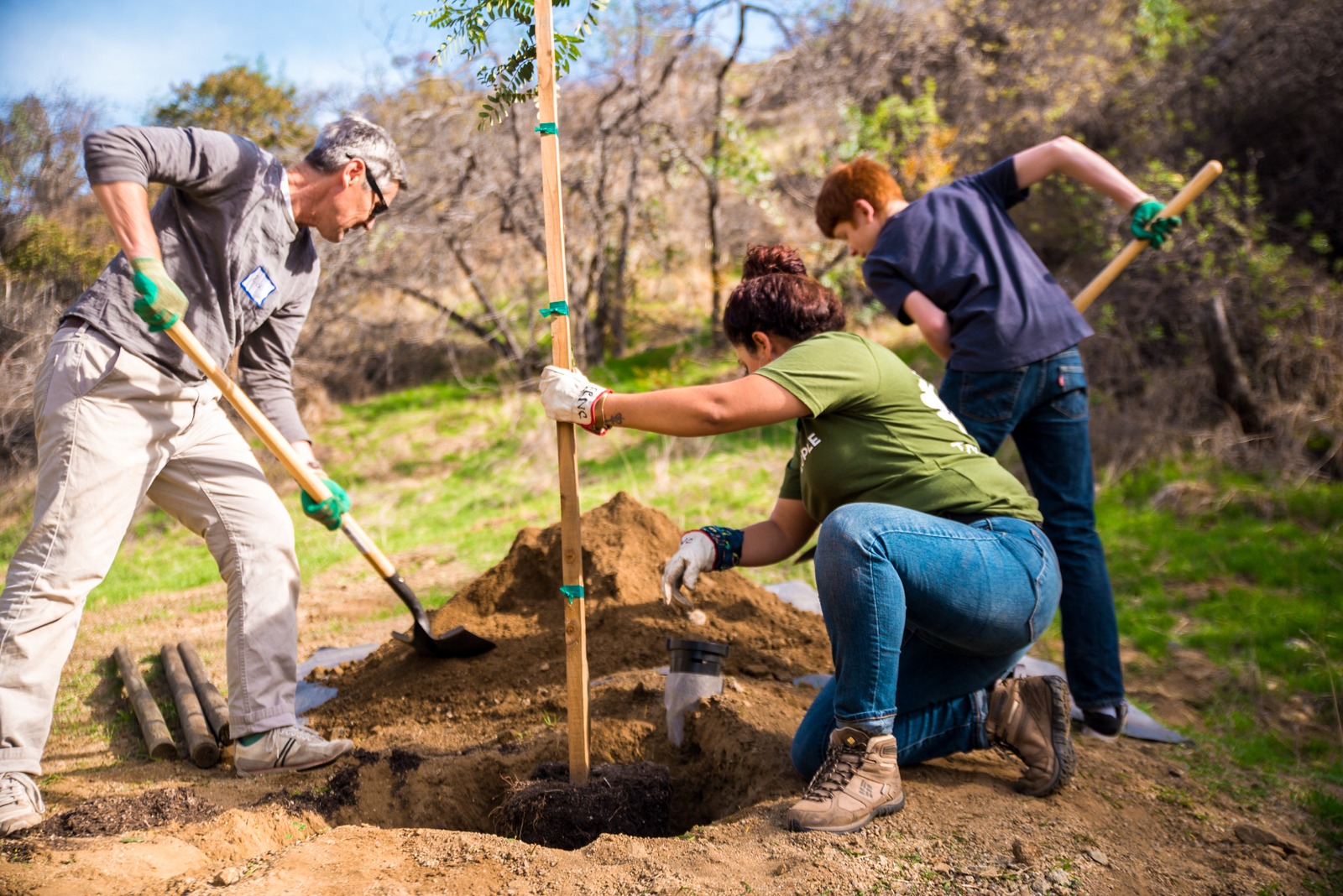 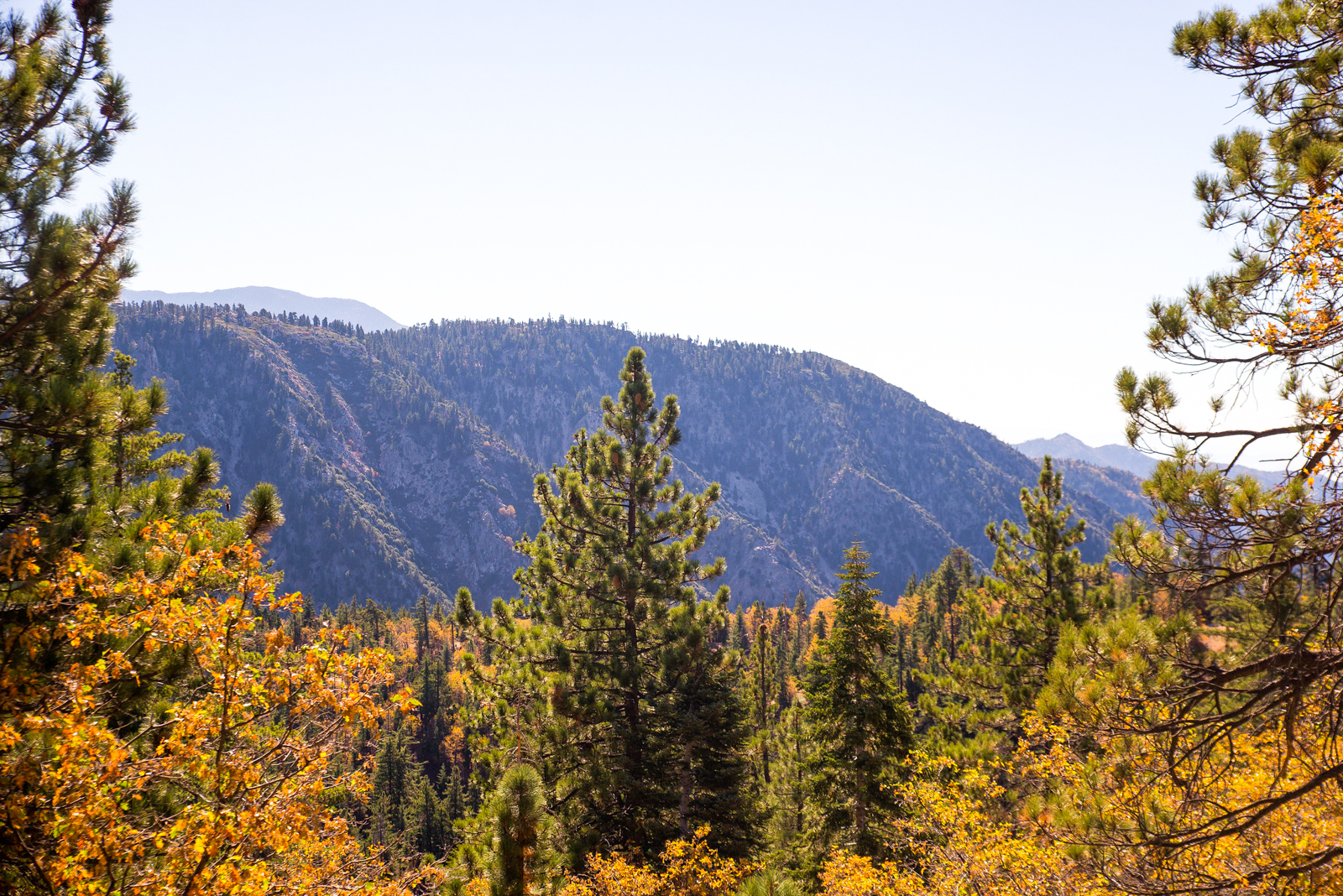