Trees and people are inextricably linked, and our mutual relationship has the power to heal and create change. Meet a local Angeleno who walks this talk.

Dr. David May, a psychiatrist and TreePeople neighbor, has been busy linking trees and people since he first happened upon our nursery and met our resident Arborist Linda Eremita in 1998. Since then, he’s gone on to plant over 120 trees, many of them sourced directly from our nursery (which at the time grew trees for the public). He regularly shares his 3 acre urban forest with his psychiatry patients, who benefit from the healing effects of the surrounding greenery.

“I love trees. I used to hike the John Muir Trail when I was very young,” said David. “I was always drawn to trees.”

David discussed his first year of the passion project. “I came over to the nursery and bought 60 more trees to plant on my land. I thought, I’ll have to clear more space, extend my irrigation system. I bought more lots just to accommodate the trees.”

Within a month, he had adopted close to 100 trees.

Green In the Heart of the City

In the 15 years since the trees were first planted, most are clearly established, some reaching heights of 30 feet tall. 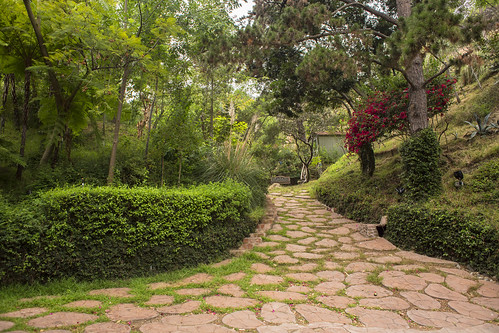 “I also planted 60 fruit trees and another 30 trees from other sources. I have tried to preserve as many of the native trees as possible,” David wrote in a letter describing the evolution of his land. “I’ve had friends plant them, patients plant them. Now there’s a real green belt around the property.”

That space features more than 100 different types of trees, including 15 natives and 50 varieties of fruit trees, native grasses provided by the Theodore Payne Society, and a whole cactus garden. 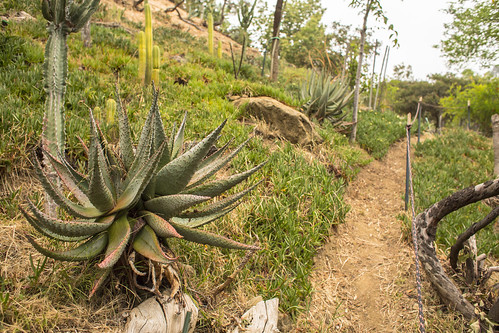 “In the morning you hear a thousand birds. If you took a hike up to the top of the reservoir you’d really be amazed that you’re in LA,” said David.

There are hummingbirds everywhere. The land also attracts raccoons, tarantulas, deer, rabbits, coyotes, owls, fox and rattlesnakes. The nearby Stone Canyon Reservoir has a water source. And, thanks to all the shade, the property is a micro-environment, 10 degrees cooler than the land around it.

“It allows for all kinds of wildlife to thrive,” said David. 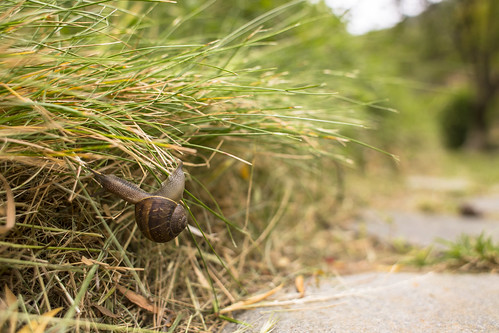 Years ago, he started placing benches at various spots on the land. At one of those benches, at the Stone Canyon Reservoir, he left a journal. “This reservoir and this canyon are full blessings to us urban dwellers,” the introduction reads.

To date, visitors have filled 16 of the reservoir journals, and the seventeenth is underway. David has collected hundreds of entries from people all over the world.

The Healing Power of Trees

David is a child and adult psychiatrist, and he uses his garden as part of the therapy process.

Frequently, he takes his young patients out on the trails during their sessions. Together, they hike up to the reservoir, where there’s a great view, or to a walking meditation circle also on the grounds. Another spot on the property is like a leafy cocoon. For anxious patients, the natural enclosure is therapeutic.

“Intuitively, I had the sense that if you could be in nature, things shifted for even the most troubled people,” he said. “I never lost contact with how healing nature is.”

While a student at Yale University, working at a hospital for troubled adolescents, David developed a program that made it possible to hike and camp with patients. Later, as a child psychiatry fellow, he took inpatients to the botanical gardens at UCLA.

Remarkably, what he learned from working with patients in nature was that they got better faster.

“Their metaphors change when they’re outside,” he said. The narratives that patients craft about themselves when outdoors contain more potential for growth, more possibility, more hope. “There’s an expansiveness in the language that they use.”

“Kids with restless antsiness do better while walking,” David said, referring to his patients with ADD. Some of his patients come early or stay after their sessions to write and reflect, or to get into a meditative state before their session begins.

“It gives patients a sense of security,” he said. “There was a greater sense of well being while they were talking, they didn’t seem as hopeless or despairing.”

Over the years, David has also observed the ways that trees provide important life lessons, particularly about life and death.

“It’s very helpful to feel time moving. When you see the trees drop their leaves, you become aware of that instead of being oblivious,” he said. “Or when the fruit comes out, you get a feeling that you’re part of this larger circle.” 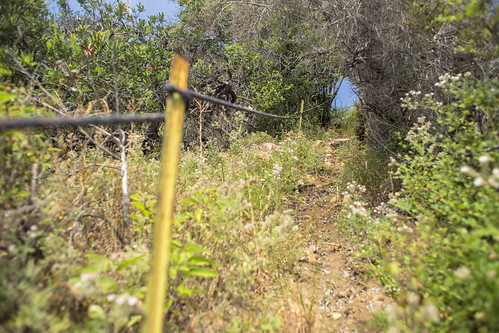 Even though in Los Angeles we’re often unaware of the changing seasons, flowering trees remind us that we are part of a system, a natural order.

In the city, “You don’t feel the life cycle in the same way,” said David. But on his property “there’s a sense of movement that happens. That sense of cycling is easier to experience when you see how nature operates.” 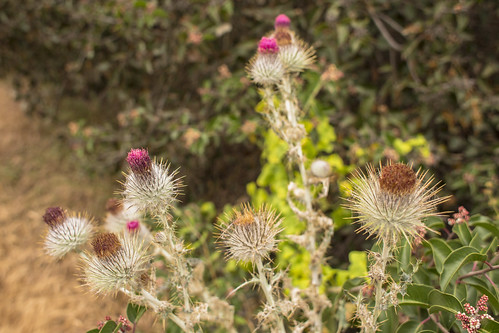 His young patients become especially excited about the fruit trees on the property. “The kids love to come and see what’s in season, they can come up and pick a fruit or two,” said David.

The kids also learn lessons in responsibility and environmental stewardship from working with the trees. “The kids would check on the trees, water them, watch out for the tree seedlings, make name-tags for the trees,” David said. “A tree is the best way to instill a sense of ownership — because they can’t get stepped on, they can grow to be as tall as the kids are.” 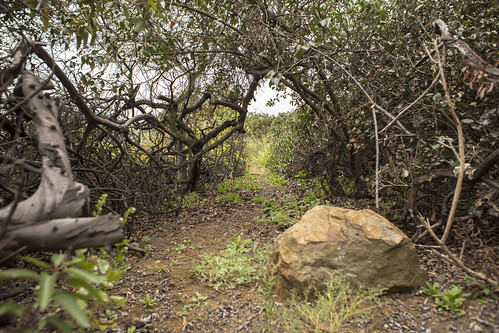 The kids learn that while they may not be the owners of the trees, they are tree protectors. “They’ve never planted anything, they’ve never had a sense that nature is a part of them,” David said, but many of the kids return year after year to see that their favorite trees are thriving.

“You can see that they’re getting some deeper sense of being stewards,” he added. “You can see how these [trees], once they take root, they can outlive you, and you get a sense that you’re part of the larger cycle. They start noticing other parts of nature once they start caring for a tree.”

You too can be a guardian of our urban forest! Visit our Action Center to find out how to plant and care for trees at home or in your neighborhood, or attend one of our upcoming Citizen Forester Workshops to learn how to organize a tree planting in your community.