If you saw Art Salter at TreePeople’s Yurt Village, you might assume he was a celebrity. Not a minute passed without someone stopping to shake his hand, or wave from across the offices. It was clear that he has made a significant impact on his city.

It makes sense: Art has been volunteering here for nearly 18 years—but that isn’t where things began. No, Art has always been involved in developing a climate-resilient Los Angeles. “I grew up here,” he said. “I feel responsible for my community.” Years ago, Art and a few friends developed a group to empower Angelenos to get involved in weekly volunteerism. Through this project, Art experienced his first tree planting with TreePeople. He remembers it fondly, saying, “We did one event and I was hooked.” 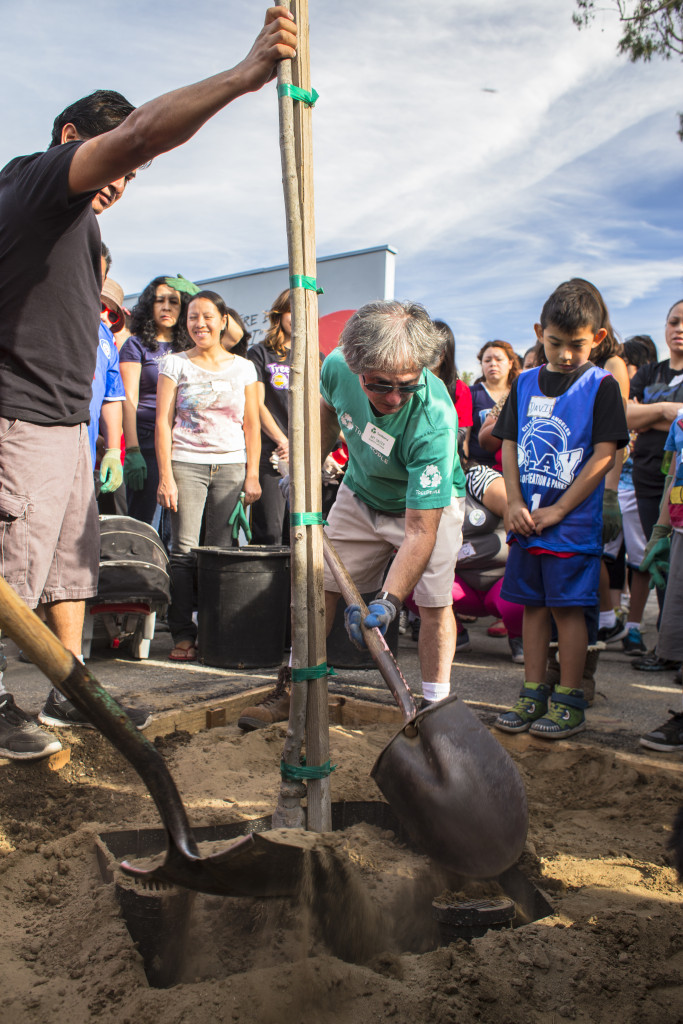 After a few more events, Art became so enthusiastic that he became a Planting Supervisor. He had noticed the trees in his city were turning brown, and wanted to work to beautify Los Angeles. Nearly two decades later, Art’s grown most passionate about educating the next generation. His eyes lit up as he explained the steps to teaching kids to plant, which culminates in giving children the opportunity to name the new tree.

To Art, it doesn’t end with trees. He emphasized the way his volunteerism has encouraged unity in families and communities. “I remember one kid whose dad was a gardener,” he recalled. “He was excited to show his father everything he learned. He could finally share his dad’s passion!” Art is inspired by the kids’ enthusiasm for the environment, especially in the face of the drought. He recounted how important it is to teach kids about water conservation at an early age. 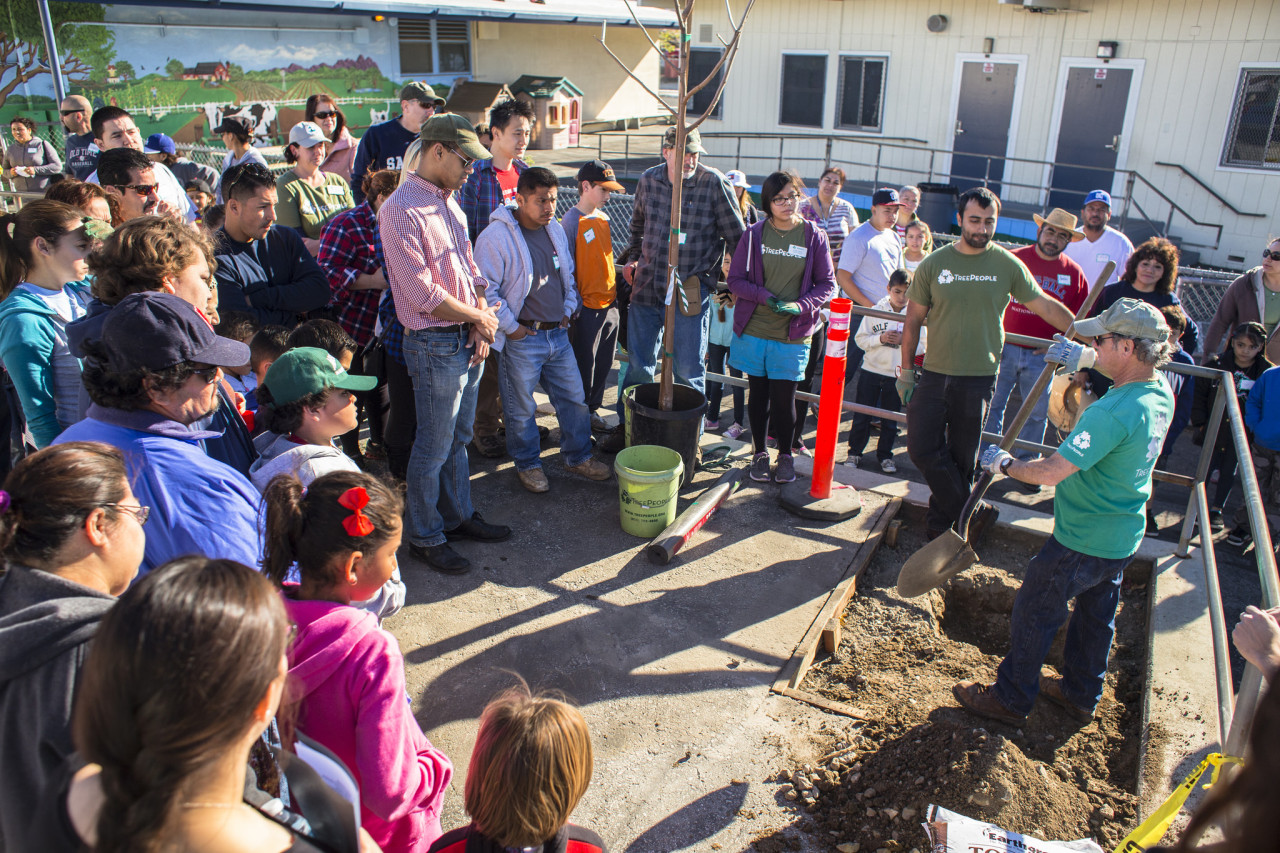 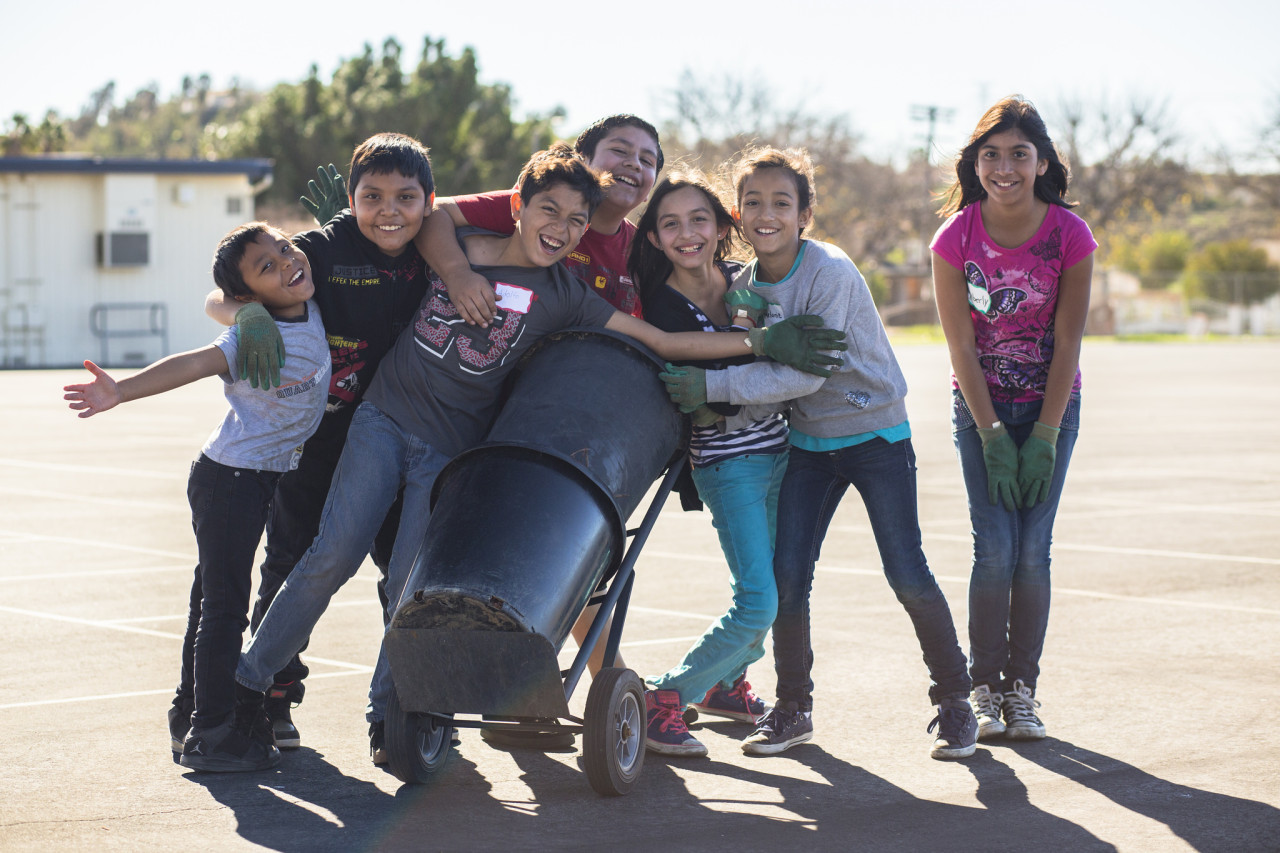 He’s leading by example, too. This year, inspired by TreePeople’s mission, Art and his family are working on ripping out their thirsty lawns and upgrading to a drought-tolerant landscape. Not to mention, the Salter family has installed a rain-barrel system. It’s the very thing keeping their flowers alive!

“I know I’ve made a difference.”

After retiring, Art committed himself to volunteering three days a week. He enjoys giving his time to building a better Los Angeles, and loves to see his family get involved. “Sometimes people think, ‘I’m just one person! I can’t make a difference,’” Art lamented. “I’ve been doing this so many years; I know I’ve made a difference.” 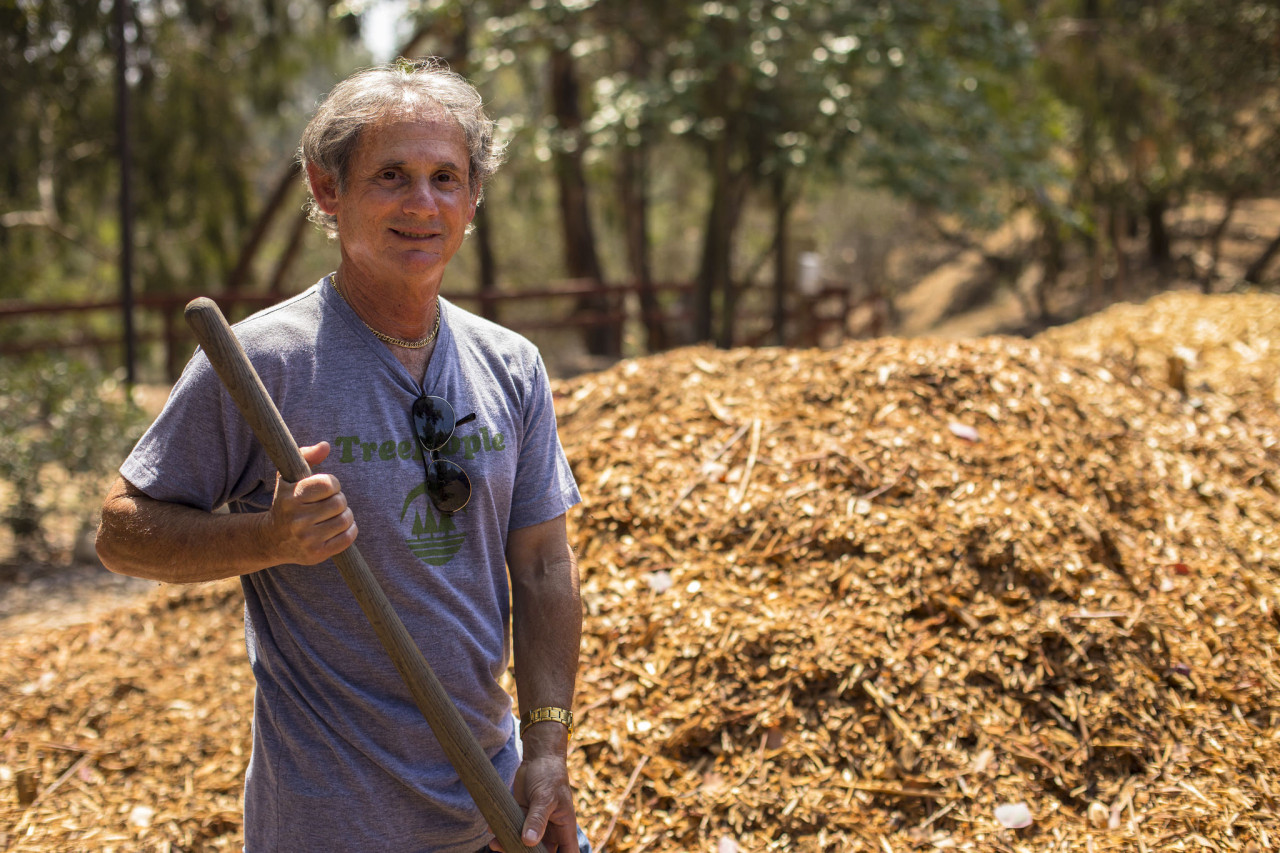 But Art knows he can’t do it alone. “It doesn’t matter if you’re a doctor, a lawyer, or a teacher,” he exclaimed. “You have to breathe the air. If we destroy the environment, what do we have left?”

Inspired by Art’s story to get involved? You can make a difference in LA! Visit our calendar to find the next volunteer opportunity near you.